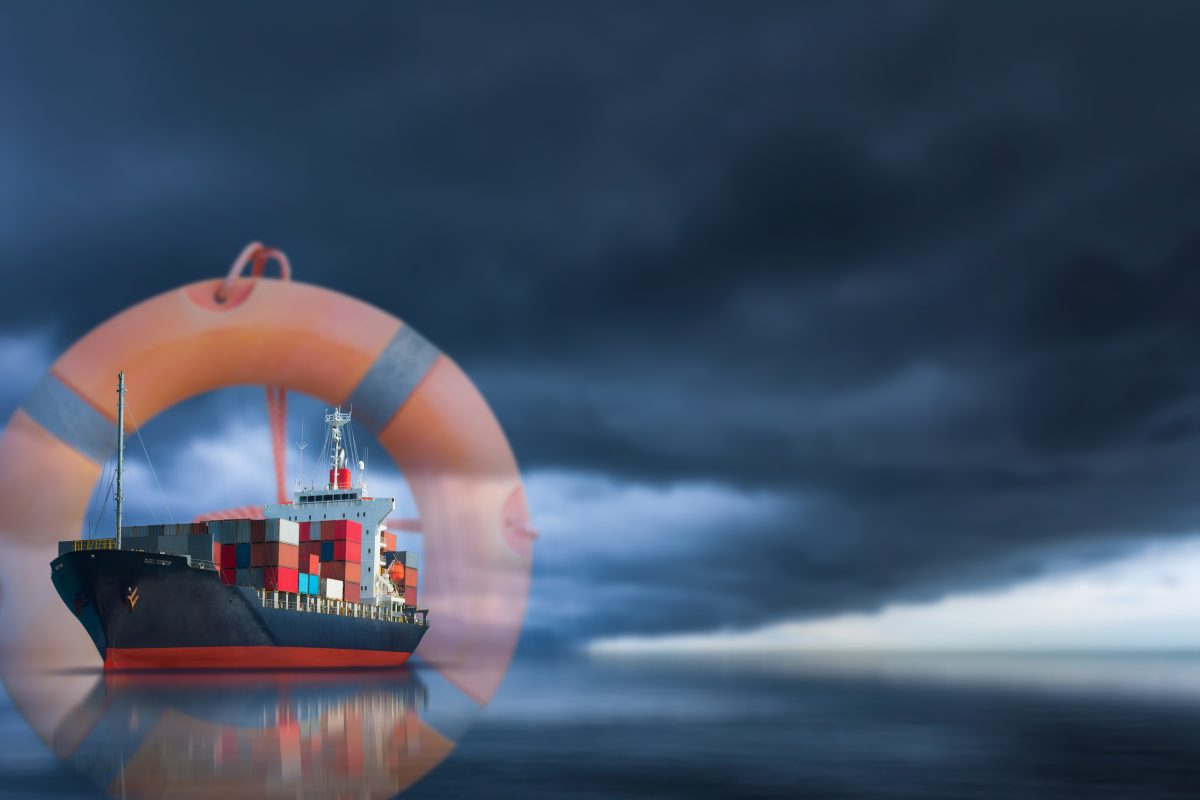 Marine insurance is one of the indispensable risk management in trade.

This time, I would like to look at freight insurance, the knowledge of it is especially required for deal in trading. 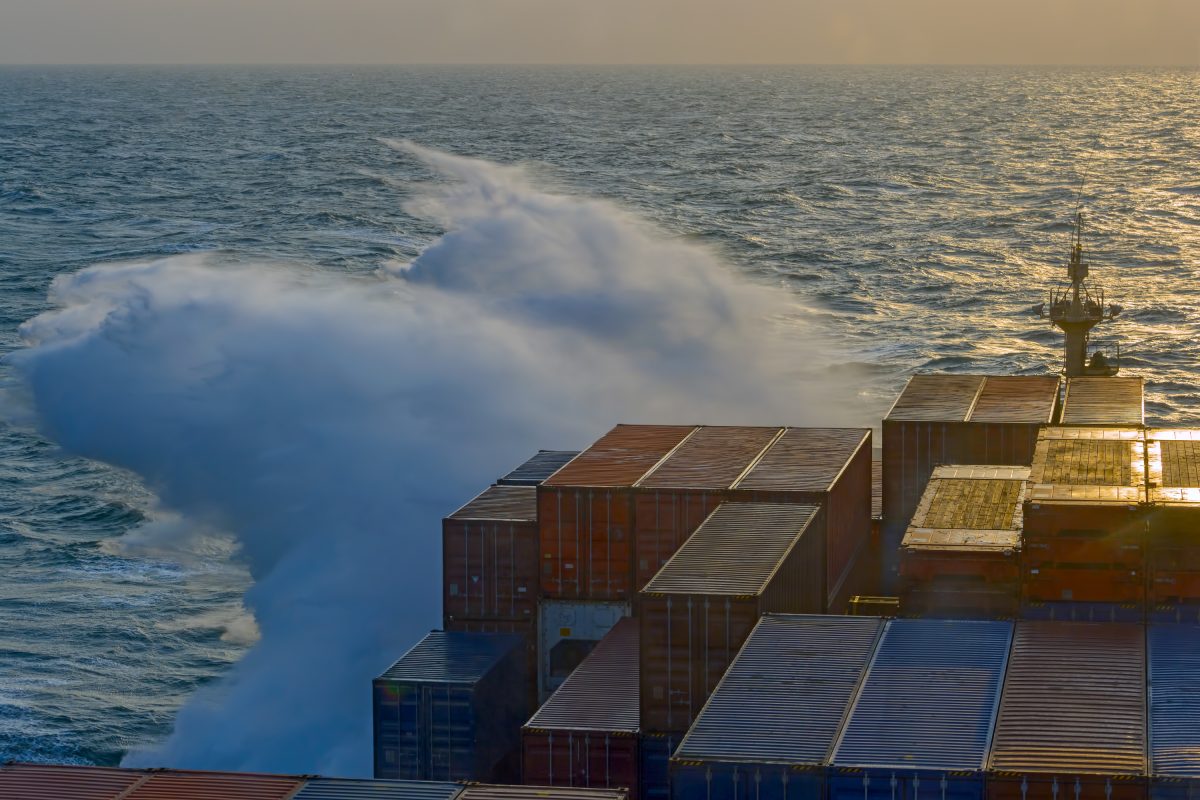 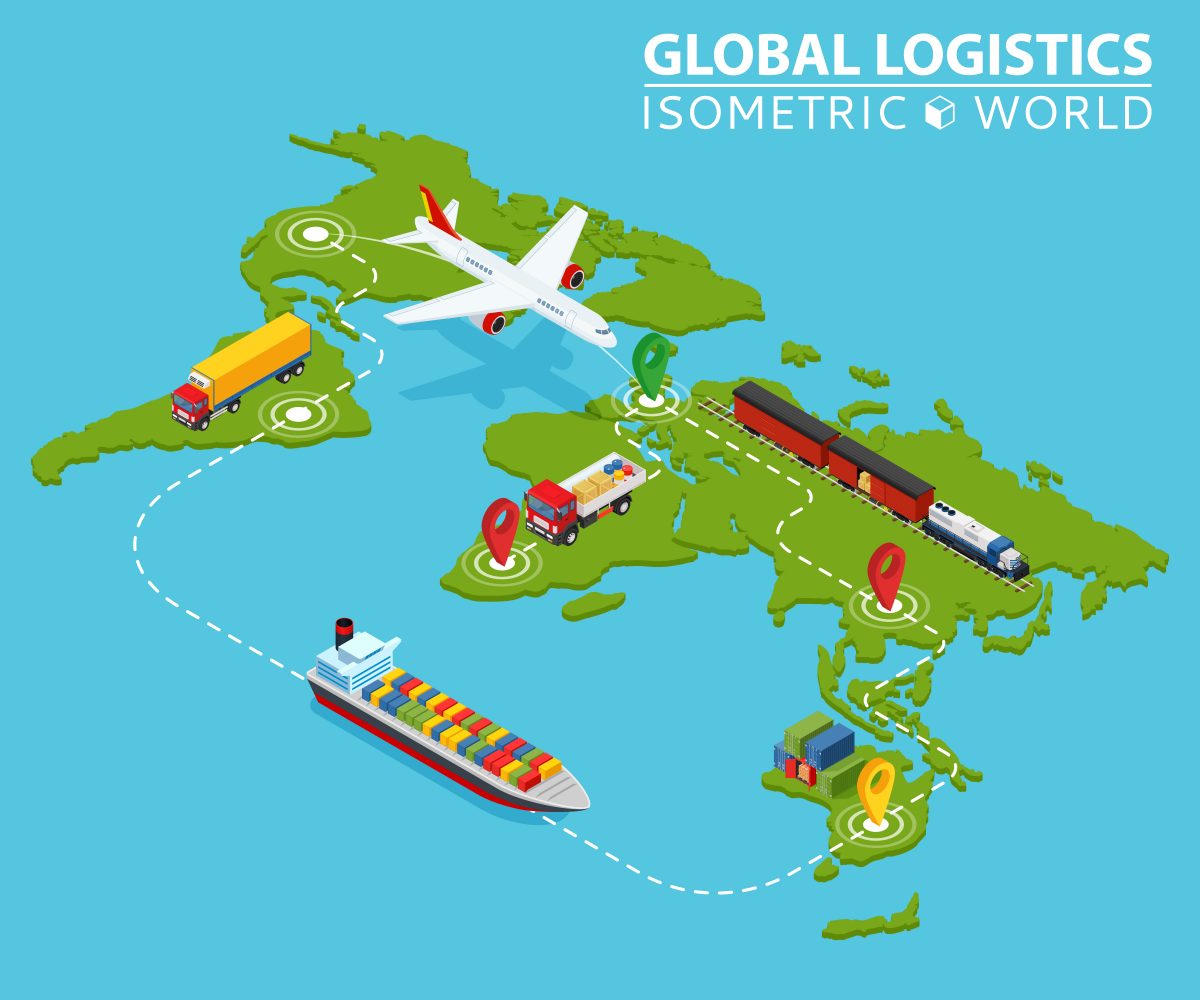 Insurance such as auto insurance and fire insurance is usually contracted on a yearly basis.

However, the insurance period of the freight insurance is not defined as a period of time (period-dominated), but is defined from one point to another (place-dominated). 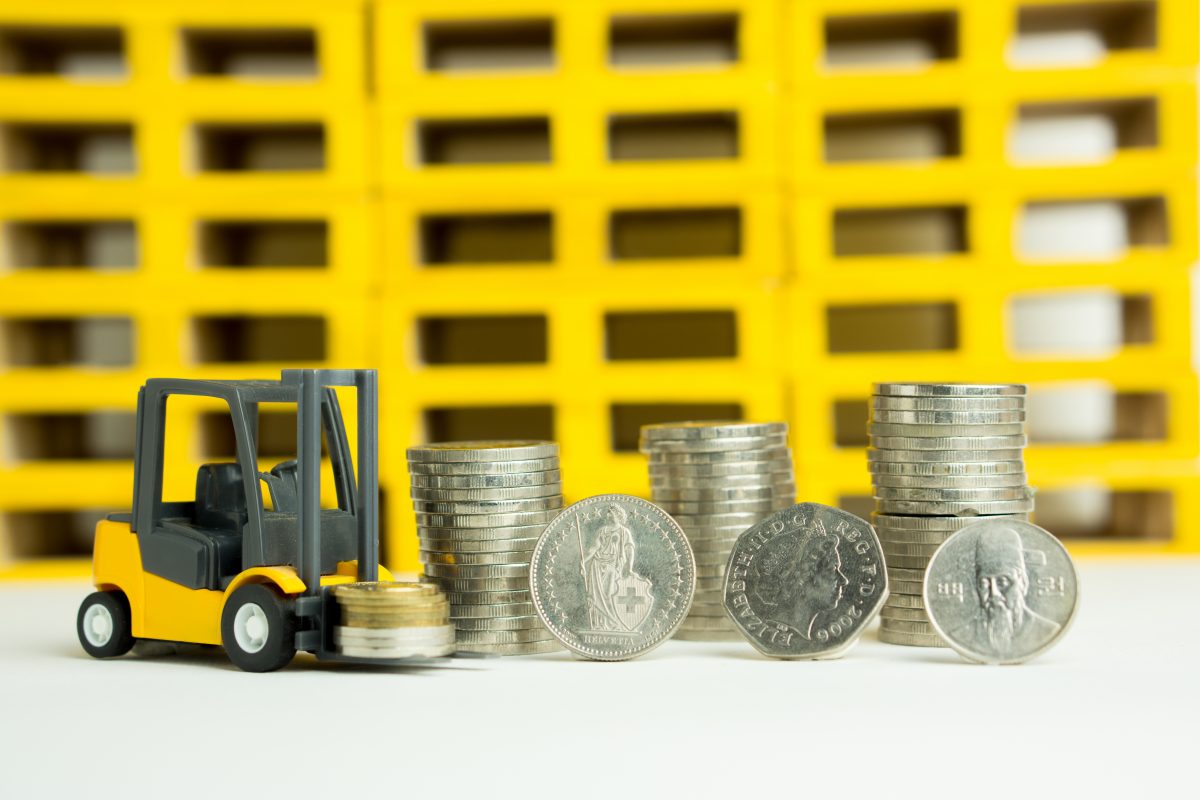 How does the amount of insurance paid in the event of a loss be determined? This is determined based on the insurance value, which is the value of the cargo.

The insurance value is currently at 110% of the CIF price due to the agreement between the insurer and the insured.
The maximum amount of insurance that can be paid is called the insurance amount.

The insurance amount is determined within the range of insurance value. 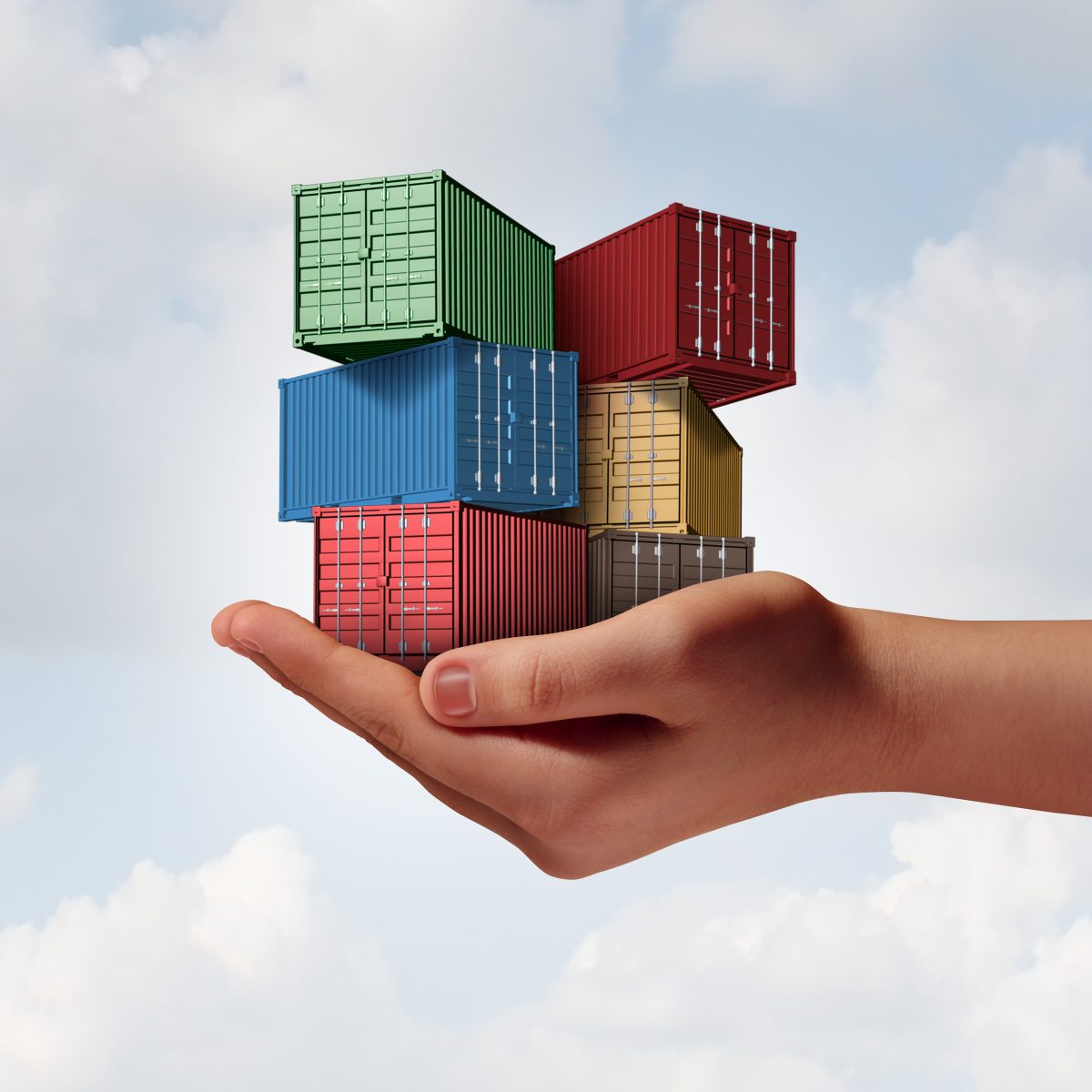 The damage caused by sea transportation is called maritime damage. Maritime damage can be broadly divided into cargo property damage and cost damage such as rescue costs.

Property damage is further divided into total loss that damages all cargo, and partial loss that part of the cargo is damaged.

Let’s look at each of the types of maritime damage here.

Total loss means that the entire cargo lose its value.

In the case of sea transport, for example, if all grain has been altered due to water immersion, or if it can not be salvaged due to the sinking of the ship, these cases will be total loss.

Actual total loss is for the value of the cargo is totally lost. In this case, the insurance amount is paid in full.

Even if it is the actual total loss, for example, if the cargo sinks and its salvage cost exceeds the price of the cargo, it may be regarded as a total loss by the insurance company’s appraisal. Such a case is called constructive total loss.

It is called partial loss that part of the cargo is damaged. Partial loss are divided into particular average and general average depending on who pays the cost of the damage.

Particular average refers to loss incurred solely by the cargo owner who is the policyholder. The WA condition covers this single loss, and the FPA condition partially compensates (details will be described later).

General average means that the vessel owner and the cargo owner share the damage and costs incurred by disposition (e.g. jetsam, etc.) which decided by captain that taken to escape the situation in the event of impending imminent joint risks of ships and cargo (e.g. high waves, grounding). 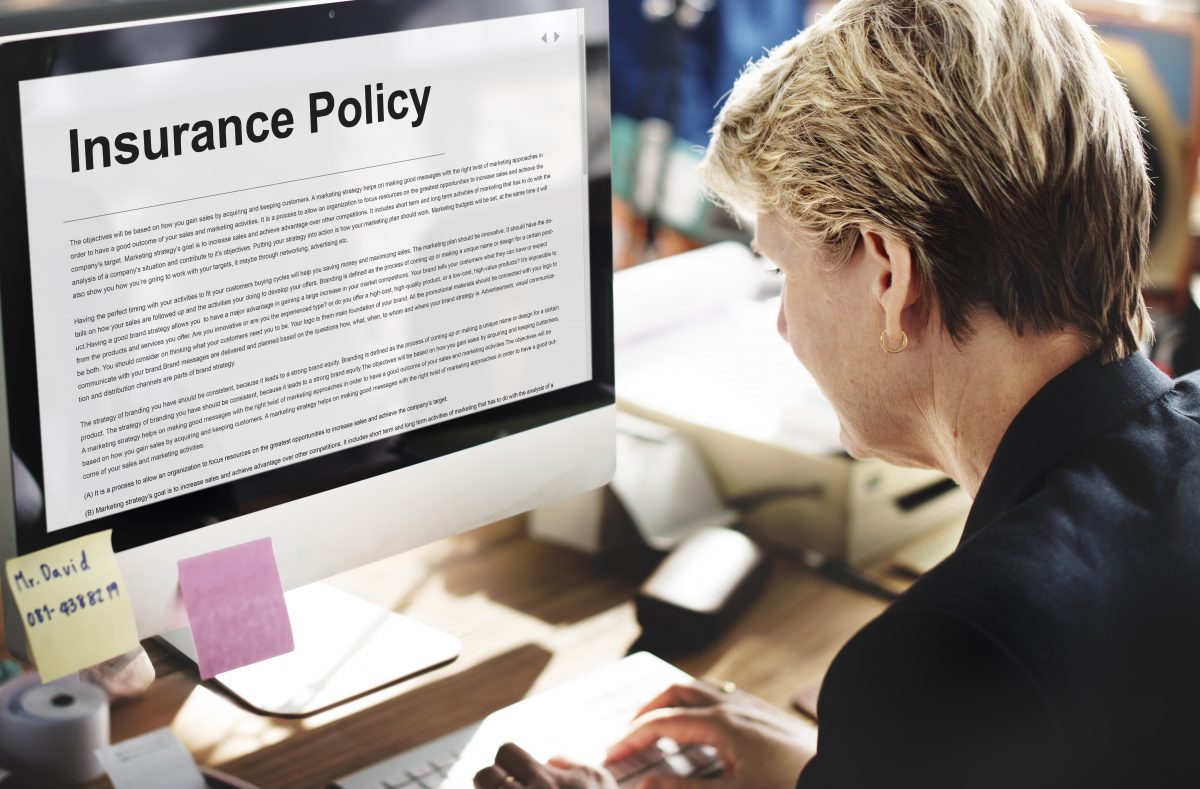 There are the following types of insurance conditions for marine insurance, depending on the coverage range.

The FPA (Free From Particular Average) condition was originally a condition that does not guarantee the partial loss, literally, but compensates for the total loss, general average, and cost damage (except for the risk of seawater wetting).

WA (With Average / With Particular Average)

Unspecified partial loss refers to the danger of wetting by seawater (seawater damage). Therefore, WA conditions are especially used for grain and legume cargo in bulk cargo that is vulnerable to seawater wetting.

All Risks is a condition that is comprehensively compensated, including the risk of not being compensated by FPA conditions or WA conditions.

However, since insurance excuse is there, even A/R condition does not cover quite all risks. So you should take caution when contract of course.

This time, I have looked at marine insurance and insurance conditions. Insurance is an essential element of trade.

Marine insurance is mandatory, and the appropriate conditions will vary depending on the type of freight and trade conditions.

Choose an appropriate insurance that suits your deal in trading, and make an efficient and safe deal in oversea.

「The easiest explanation of Incoterm EXW(EX Works)! The detail of the deal condition and cargo risk responsibility.」